Aaron McCullough qualified from the European School of Osteopathy obtaining a Bachelor of Science (Hons) degree in Osteopathic Medicine as well as diplomas in Osteopathy. After working in multidisciplinary clinics in England and Dublin Aaron returned to Northern Ireland to practice. He then spent a further 2 years studying for a diploma in Paediatric Osteopathy.

Aaron is a full member of the General Osteopathic Council, Institute of Osteopathy and the Northern Ireland Osteopathic society and specialises in Structural, Cranial, Paediatric, Obstetric and Visceral Osteopathy. He regularly treats patients of all ages from babies to adults and has experience in maternity, children's, sports injury and rehabilitation clinics, he also treats many international athletes including his role as current consultant Osteopath to the Northern Ireland football team.

Aaron uses an Osteopathic system of diagnosis and treatment whereby the whole of the body is taken into consideration and the causative factors of a patients problem are discovered through manual testing. The aim of this system is to treat the areas causing the problem rather than just the symptoms for longer term relief. He has participated in sport to a high level throughout his life and has interests in rugby, tennis, rowing, and sailing. 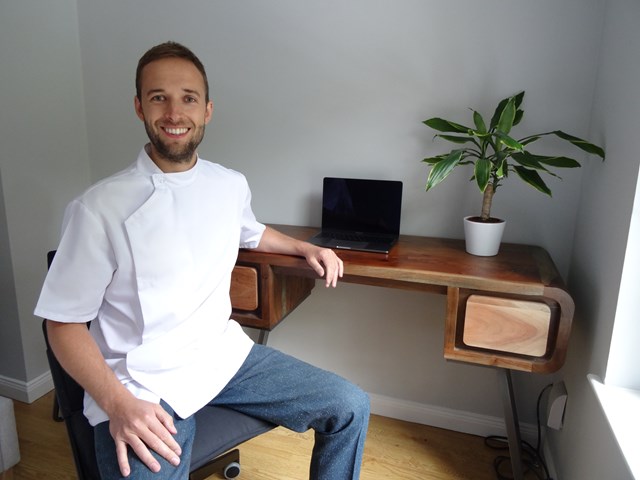